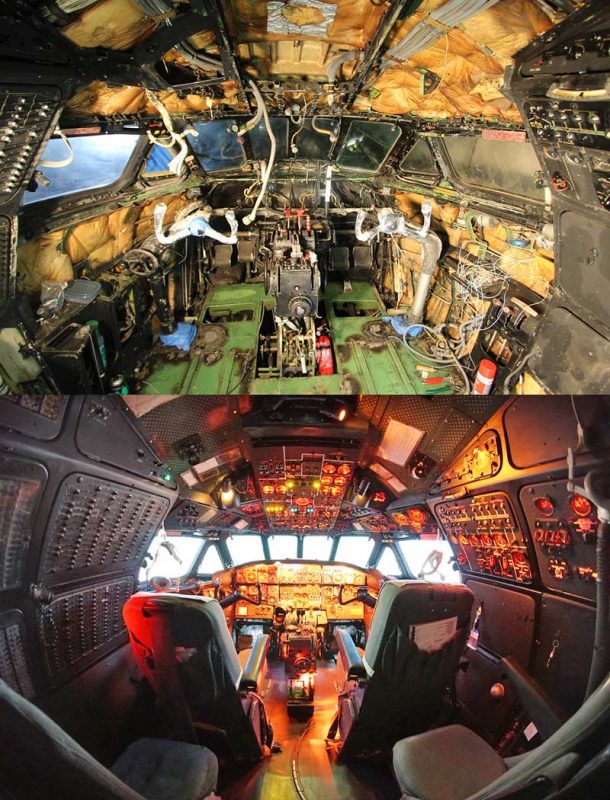 How it all started

Back in 2012 I decided to fulfill all my childhood dreams. One of these dreams was to restore a cockpit of a first generation jetliner such as the Comet, Caravelle or B707. I was able to secure the cockpit of a Caravelle III (F-BHRU ex Air France c/n 58). It took me 5000 hours and 4 years to bring the cockpit of the Caravelle to 100% working order in better than new condition.

This was truly an achievement that makes me proud to this day. However, I could never let go on dreaming of a 707 simulator….both the Caravelle and 707 have a special place in my heart. They are both pleasing to the eye, different in design and yet so pure and elegant. So I kept flirting with the idea of acquiring a 707 cockpit section and use the skills and knowledge acquired during the restoration of the Caravelle 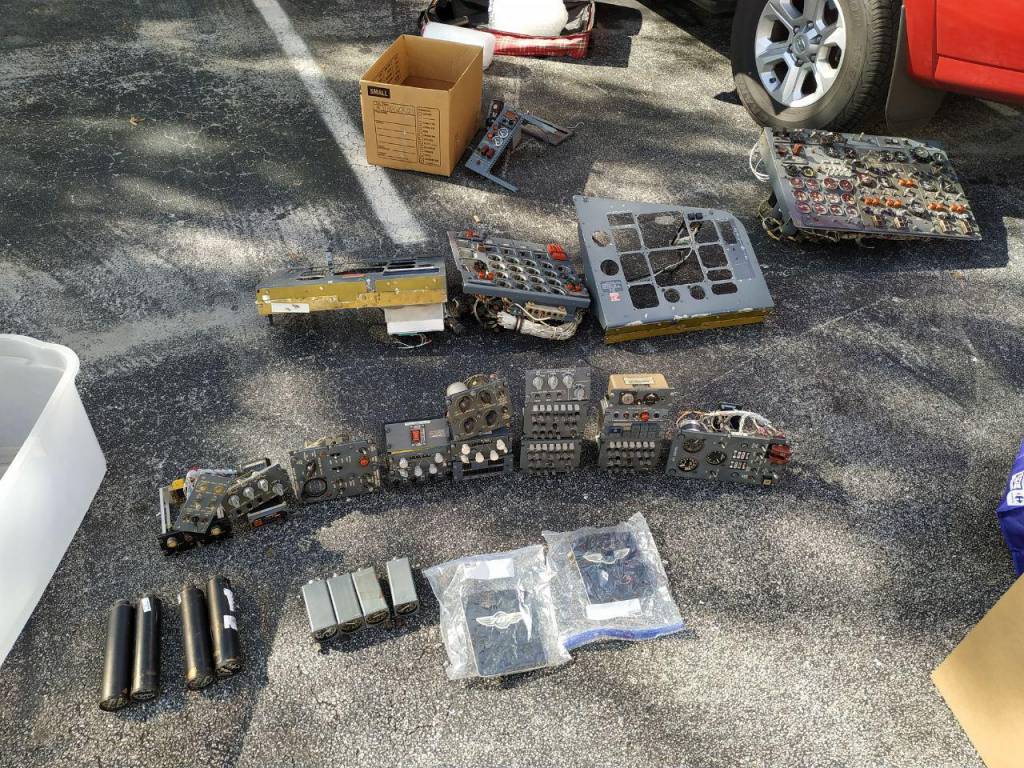 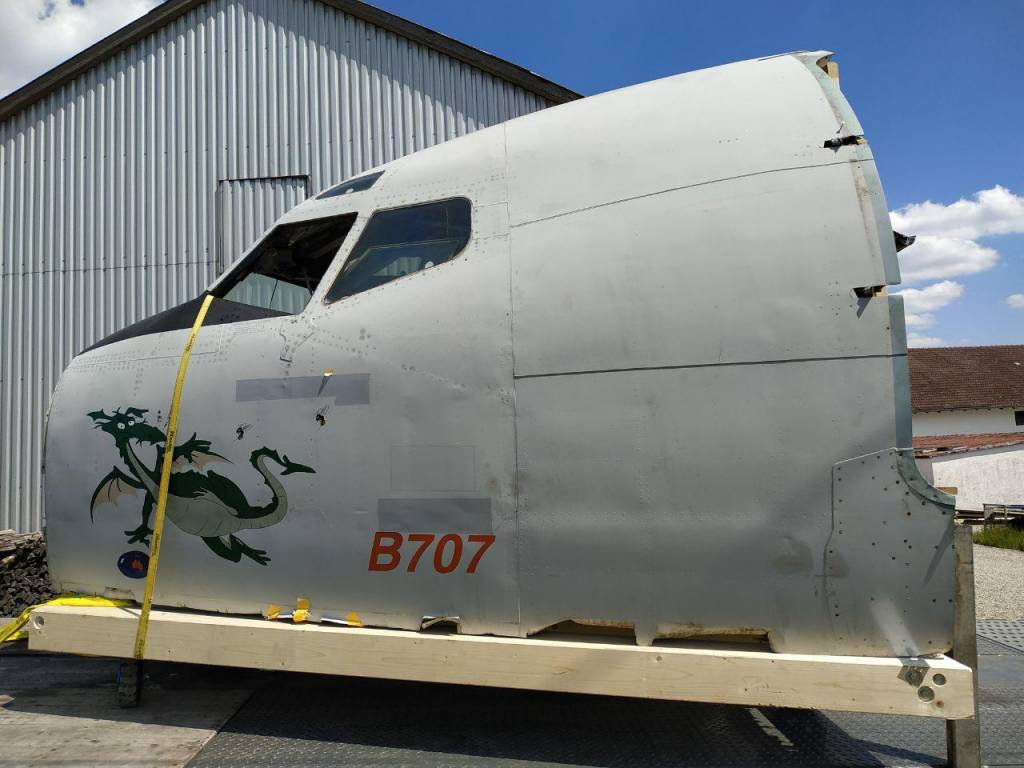 This turned out to be a lot more difficult than I thought. While I kept my eyes open, I had acquired a Mirage VF fighter jet cockpit in January 2017. The project got finished successfully 2 years later but due to lack of interest I sold the fighter simulator it in May 2019. In June 2018 I started negotiations with the owner of N88ZL, a former Lufthansa Boeing 707 (D-ABUF). We got an agreement, but I was only able to secure a few panels and parts together with aircraft documentation, even though MUCH more was agreed on. This guy from Mercury Air Line Holdings in Florida turned out to be a total fraud.

As fantastic as it would have been to secure an aircraft that my father once flew, N88ZL retains little of its former owner “Lufthansa”. During its career as a VIP aircraft the cockpit was heavily modified from the rear cabin wall, navigators station (gone), pilot’s panels up to the F/E panels.

Thanks to Guy van Herbruggen, a true 707 lover owning the former SABENA Boeing 707 simulator, I was able to get all panels of Lufthansa’s Boeing 707 D-ABUD making my dream of having a Lufthansa 707 possible.

In August 2019 I was able to secure a deal for the cockpit of N707QJ which was then moved to Munich from the UK and restoration and conversion began.

In November 2021 the project took a turn when I was able to buy the cockpit of the world’s last Lufthansa Boeing 707 D-ABOD. With all the parts collected over the years, I am not able to build a truly authentic Lufthansa 707.