Check out the 707 World Map with all remaining 707s. Feel free to help me complete the list or send photos.

for system coding, we have some specific questions…

As a living piece of history

A unique project that will bring back the legendary B707 as a 100% working flight simulator. Built by pilots for pilots!

The sim is built from a REAL Lufthansa Boeing 707 cockpit built in 1960. 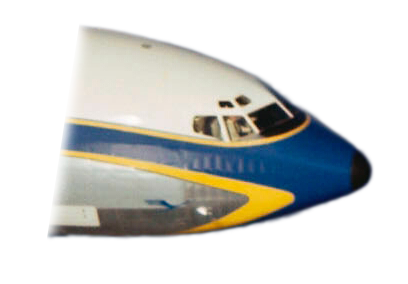 Only OEM components and being used. Instruments are converted to state of the art technology.

Updates on the project. Please be aware I am not updating regularly. As of May 2022 80% of all instruments are converted for simulator use. Cleaning and wiring of cockpit next. 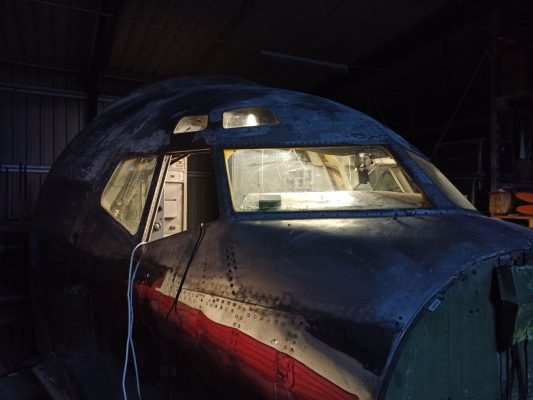 Corrosion removal The darkest and coldest time of the year make me focus now on [...] 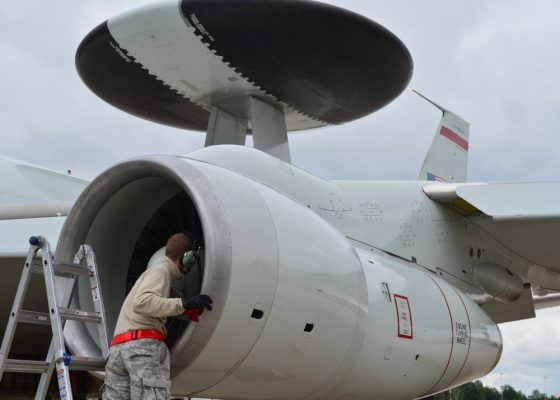 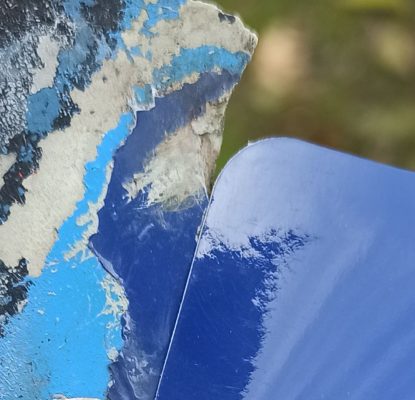 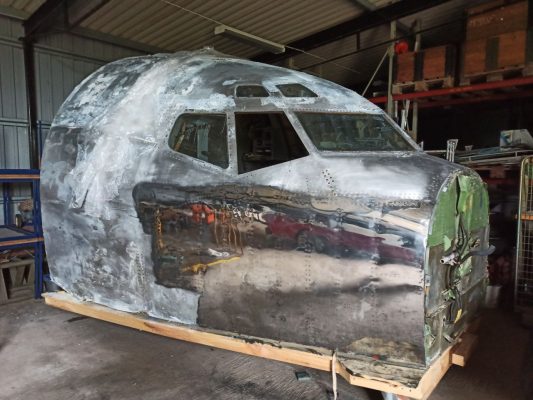 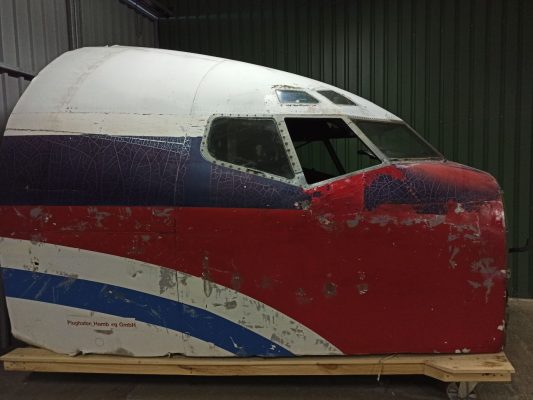 Paint removal begins Moved the cockpit to a different hangar for paint removal. Right side [...] 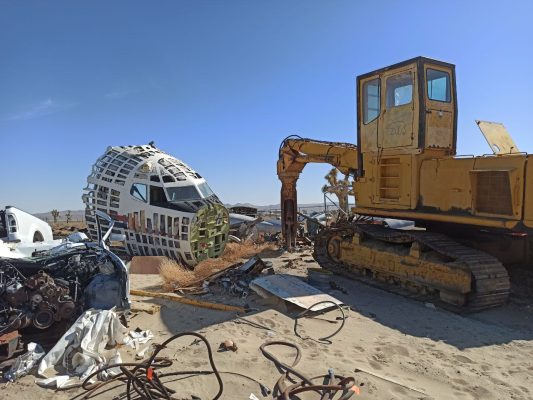 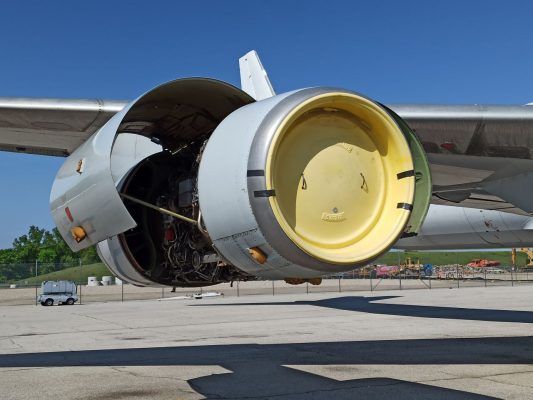 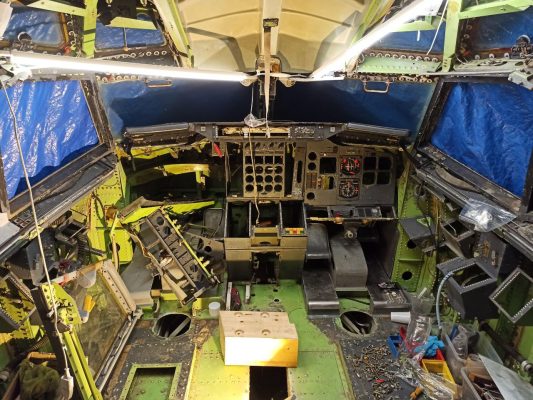 After I acquired the historic cockpit of D-ABOD I was able to sell N707QJ to [...] 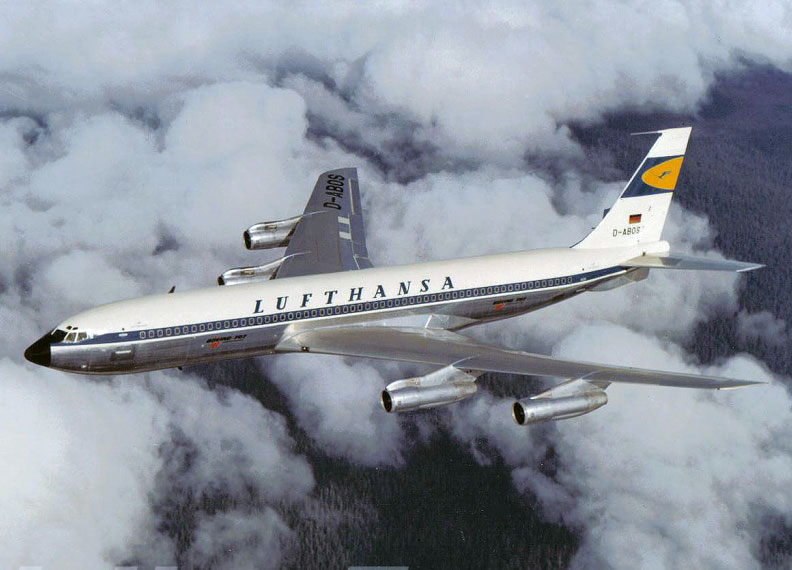 What makes the Boeing 707 so special?

The first medium to long haul passenger jetliner, the Boeing 707 first took to the skies in 1957. Hugely popular in its heyday, and a symbol of a new, high-flying age powered by forward-looking technology and design. The aircraft itself remains a marvelous achievement, a magnificent commercial gamble and a truly great design admired by many to this day. “If it ain’t Boeing”, went the cliché, “I’m not going”.

The Boeing 707 entered commercial service with Lufthansa in 1960 and revolutionized air travel. Dominating passenger air transport in the 1960s and remaining common through the 1970s, the 707 is generally credited with ushering in the Jet Age. Furthermore, the “7-o-7” was a highly elegant and technically advanced flying symbol for the emerging West German – U.S. Trans-Atlantic cooperation after the war.

The cockpit section will be cleaned, painted and restored to 100% Lufthansa Boeing 707-330B  standard. I was able to secure several hundred pounds of parts, instruments and panels from various Lufthansa 707s around the world, making this endeavor possible. However, this is a NON COMMERCIAL project. I will share much of my knowledge and progress on this website. Please consider supporting this unique project – every dollar counts.

The 707 Simulator project was started with a different nose section (N707QJ) which has been exchanged for the original Lufthansa one. On the timeline this will be noticed as a small setback but the historical value of D-ABOD is much higher. Last but not least, both my parents actually worked on this aircraft with Lufthansa.

If you doubt the ambition of this project please see this youtube video. I am getting support and help from all over the world including maintenance engineers and software developers. Your help is very much appreciated. 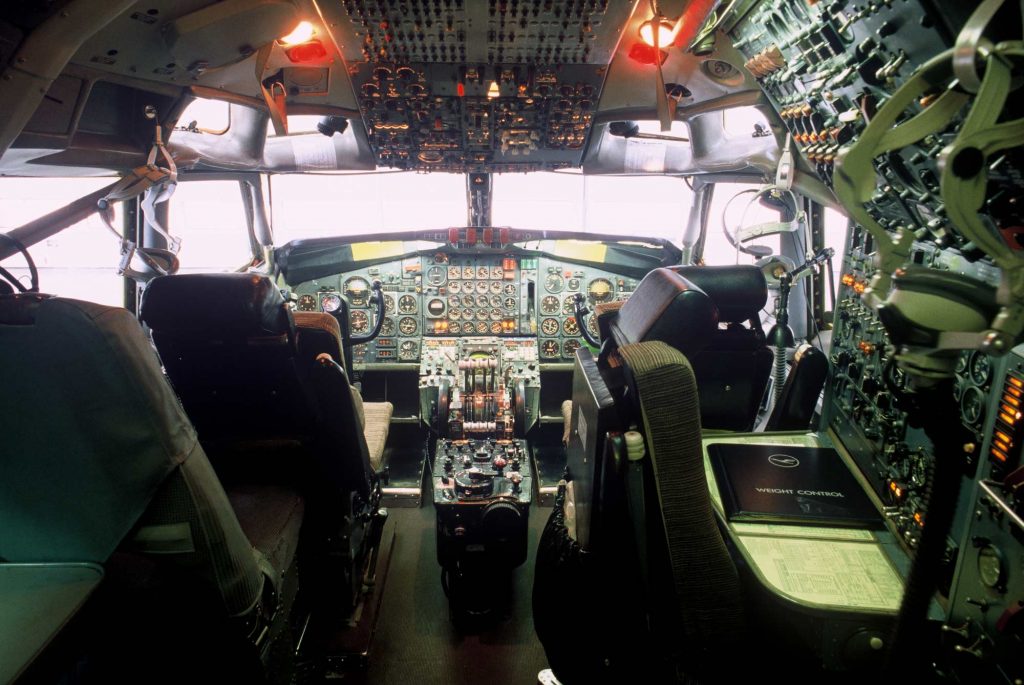 I am looking for active flight crews or mechanics that are willing to help me. There are always questions that pop up that can only be answered by people working on the airplane. If you are interested in helping me, please get in touch!